Connect via Wifi and SSH

If you pinephone is connected to your local Wifi and you have an SSH server running, try to access it with `ssh mobian@mobian`. If that does not work out (e.g. because your network assigned the device a different hostname, you will need to find out the hostname/IP address to connect to.

Connect via USB-C and SSH

If your correct provider settings do not show up in Settings » Mobile » Mobile Data » Access Points, you can add a new one with the [+] button. Add a network name and your APN, e.g. Name: 3 internet APN: three.co.uk. The correct settings depend on your provider. 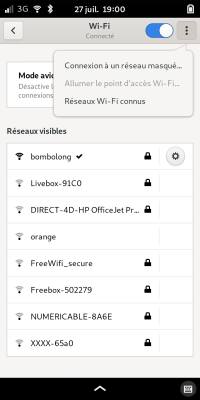 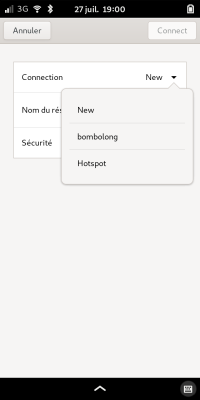 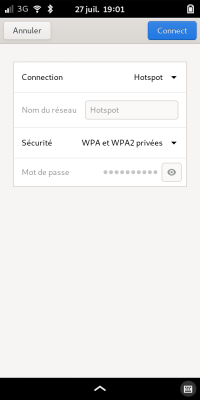 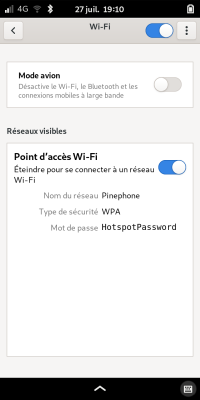